The U.S. Fire Administration reports that there are 2,900 dryer vent fires in residential properties each year. These fires result in an estimated five deaths, 100 injuries and $35 million in property loss. The number one cause of dryer vent fires is a failure to clean the dryer.

Dryer vent fires occur when the dryer vent is clogged by either a build-up of lint or some other foreign material is blocking the vent. Dryers work by moving hot air through a turning drum. The Federal Emergency Management Agency (FEMA) writes that a full load of wet clothes coming from the washer contain an average of one and a half gallons of water. The fibers and debris on the clothes form into lint as the dryer moves, and ideally, this lint is trapped by the dryer’s filter. Some of the lint will also move through the dryer vent with the excretion of moist air and can begin to accumulate there. If something is clogging the dryer vent, then the heat and moisture from inside the dryer cannot be properly vented, and the dryer will work harder and harder to accomplish its task. As it works harder, heat builds-up and can ignite the lint or foreign matter clogging the vent.

What are the signs of a clogged dryer vent?

What are the benefits of a dryer vent cleaning?

Dryer vents should be cleaned annually as part of your normal home or commercial property maintenance. At AdvantaClean of St. Louis South, we are experts in the dryer vent cleaning process and are trained to resolve any type of blockage your dryer vent may have. We’ve seen just about every make and model of dryer out there and know exactly what to do for your specific dryer. 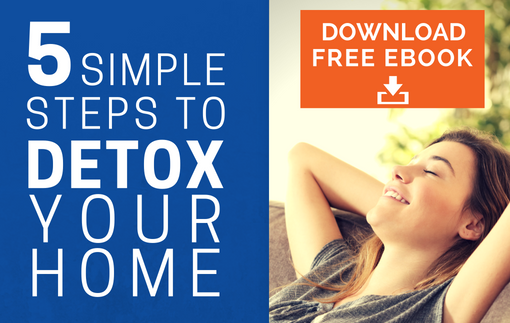 We provide the residents of St. Louis South, with the warm customer care of a local business and the skilled service of a national franchise. AdvantaClean has been improving its work continuously throughout its more than 20-year history.